Words of Wisdom from George Washington on Retirement 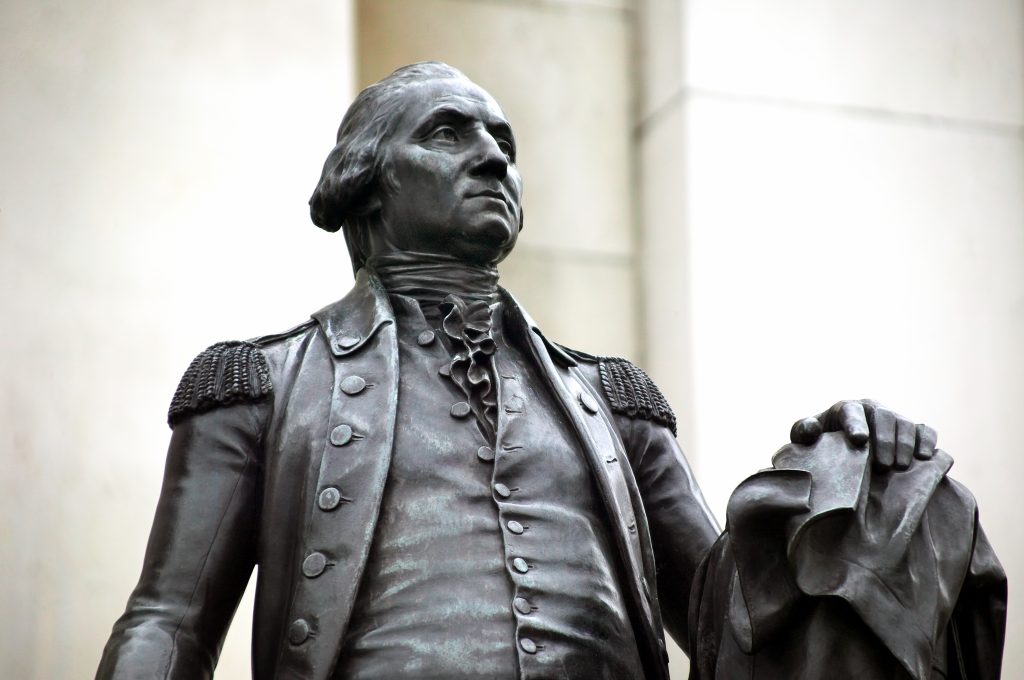 Aim to retire to something, not just from something. Retirement is the beginning of a new stage of life that can be active and fulfilling if we do it right. We can learn a lot about how to do this from George Washington and his farewell address:

I anticipate with pleasing expectation that retreat in which I promise myself to realize, without alloy, the sweet enjoyment of partaking, in the midst of my fellow-citizens, the benign influence of good laws under a free government, the ever-favorite object of my heart, and the happy reward, as I trust, of our mutual cares, labors, and dangers.[1]

Enjoy Yourself and Focus on Growing Your Garden

Washington put great value on his private life and enjoyed his time at Mount Vernon, where he managed about 8,000 acres. This included farmland, a distillery, a fishery, gardens, and hundreds of animals. His retirement was a retirement from public life, not from work altogether. Building up and maintaining Mount Vernon was very important to him as it was his home. He even declined to be buried in a special tomb built just for him in the Capitol building, which now supposedly serves as a storage room for office supplies. Martha Washington felt the same and refused to have her husband’s body moved from Mount Vernon and insisted on being buried with him there forever.

Most presidents have made an effort to step out of public life after leaving office – they at least tend not to hold other offices afterward and instead focus on writing their memoirs, building their presidential library, and philanthropy. From them, we can learn that ultimately it’s our legacies that remain as opposed to specific accomplishments. For example, we honor the tradition of the peaceful transfer of power and the precedent of only serving two terms that Washington set, which was eventually made law.

Washington had no children but fathered a nation. While this sounds wonderful in theory, consider how much more an entire country can go against your wishes than one adult child. In his farewell address, Washington famously warned against foreign entanglements and political parties. America clearly has not heeded these words of wisdom, despite our deep reverence for the man who said them. So, don’t get upset when people don’t follow your advice – no matter how wise it is and how much people love and respect you. Sometimes they have to forge their own way in life, whether at the company you left or within your family.

If you’re nearing retirement or have already retired, we can help you build a financial plan for this next phase of your life. At Barnett Financial and Tax, we want to talk to you so we can understand your retirement goals and the lifestyle you envision for yourself before tackling the financial part of retirement. Click HERE  to schedule you’re complimentary financial review to start the conversation.