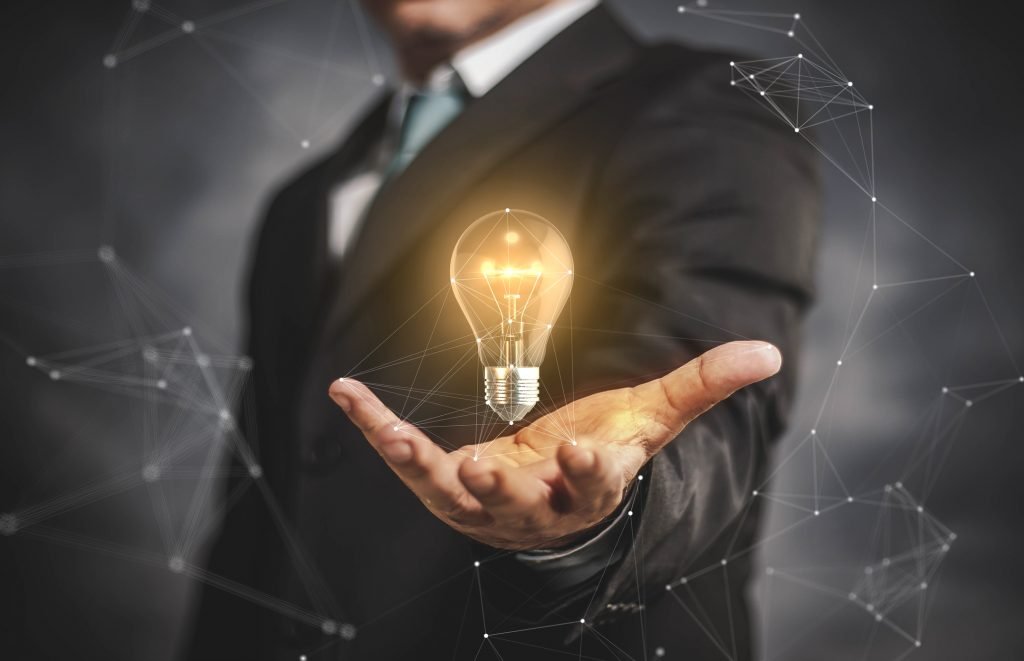 When you think of great inventors, you might think of Thomas Edison or Alexander Graham Bell. Of course, they are two of the most notable inventors, but they’re not the only ones. Some innovators who have had the biggest impact on our lives are of the Baby Boomer generation. Here are three invaluable things invented by Baby Boomers.

DNA fingerprinting revolutionized criminal justice and has even solved some historical mysteries. It was invented by Sir Alec Jeffreys, who was born in 1950 and became a professor of genetics. He discovered sequences within strands of DNA that differ from one individual to the next in a way as unique as the ridge patterns on fingertips. He also developed a way to identify those sequences, making it possible for investigators to link criminal suspects to crime scenes where fingerprints were discovered. It also proved that Louis XVII, the son of the executed French King Louis XVI and Queen Marie-Antoinette, did not escape prison and died in 1795. Back then, several men claimed to be Louis XVII, and historians were unsure if any of them were telling the truth.

Starting with the Apple II personal computer, Steve Jobs and Steve Wozniak developed the Apple products that so many of us use every day. The Apple II personal computer ushered in an age in which computers became as commonplace in the home as TVs and telephones. Later, the iPhone completely changed how we communicate, get information, and work. You may even be reading this article on your iPhone!

Another notable Baby Boomer, Ajay Bhatt, invented a device that many of us have probably used before – the USB port. Bhatt worked on technology to power the Space Shuttle in the 1980s and then worked for Intel in the 1990s. He invented the Universal Serial Bus, which made it much easier for people to use computer-related gadgets like printers, keyboards, and external hard drives.

Many people lived before these inventions and never saw them, and many people will live after they were invented and won’t know a world before they existed. But many people living now saw the advent of these technologies and saw how they changed the world. No one knows how our world will continue to change and how that could affect your finances. New technologies disrupt the world of investing constantly, which means you may need to review your retirement investment strategy periodically. We can help you adapt to the times and create a plan for the future. Click HERE to sign up for a time to meet us at Barnett Financial and Tax.

Thank you for the continued trust you have put in us. Our ongoing success relies on your support, and we will continue to use this as motivation for how we can better serve you and our community.