3 Celebrities Who Refused to Retire 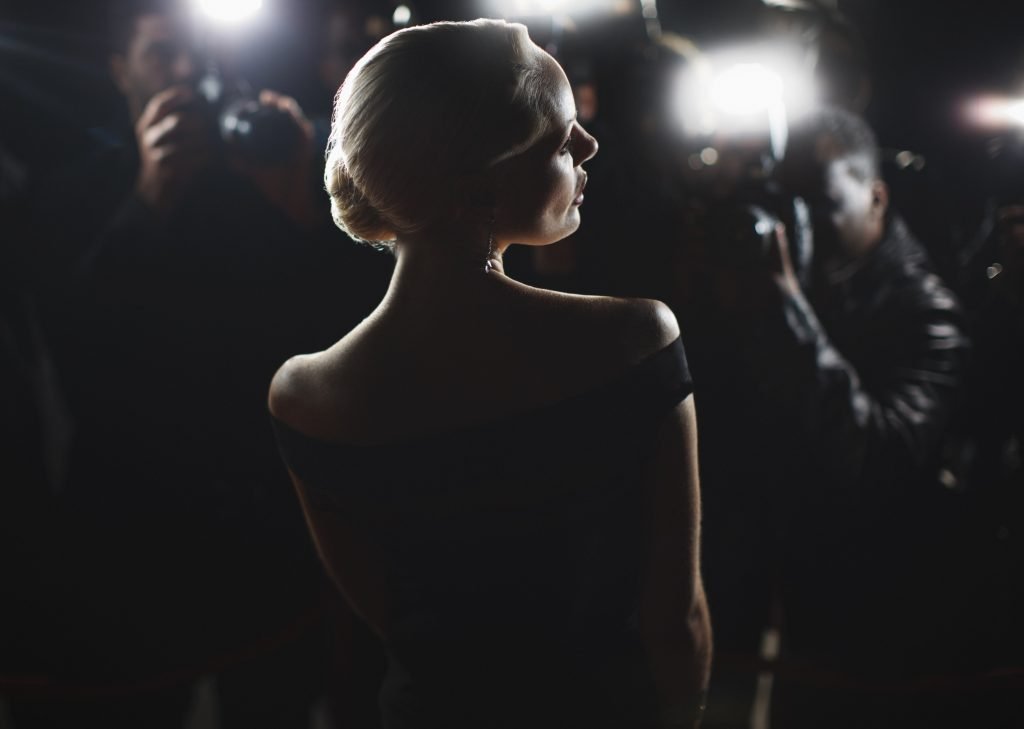 It’s always a bit jarring to see the actors and actresses of your youth in the present – sometimes they become unrecognizable with age or disappear from the spotlight altogether. However, there are those rare gems whose talent is ageless and simply refuse to stop working. We can learn from their wise words about aging and look to them as examples of people who have stayed extremely active in the later years.

Ann-Margaret
At age 80, Ann-Margaret has five Golden Globes and has been nominated for two Academy Awards, two Grammy Awards, a Screen Actors Guild Award, and six Emmy Awards. Despite sustaining serious injuries after falling 22 feet off a stage in 1972, she persevered in her career, which spanned six decades. She was originally described as the female Elvis and continuously reinvented herself over the years. Most recently, she guest-starred in the current TV series, The Kominsky Method.[1]

Clint Eastwood
Clint Eastwood is still acting in his 90’s and has a new film coming out this year. He produced, directed, and starred in The Mule, which premiered in 2018. When asked why he doesn’t retire, he said, “everybody wonders why I continue working at this stage. I keep working because there’s always new stories… And as long as people want me to tell them, I’ll be there doing them.”[2] In addition to his long acting career, he also served as mayor of Carmel-by-the-Sea, California.

Betty White
Betty White recently celebrated her 99th birthday, making her literally older than sliced bread.[3] She has the longest-running TV career of any woman and said a few years ago, “Why should I retire from something I love so much?… Nothing that I could possibly find to do would be as much fun as what I do for a living.” She’s appeared in numerous TV series and movies and was found to be the most popular and most trusted celebrity among Americans in a 2011 poll.[4]

When it comes to retirement, there’s no one-size-fits all plan. While you likely won’t work a traditional job in your later years, there could be other activities, charitable pursuits, and hobbies you’re dedicated to in retirement. Ultimately, we should aim to retire to something, not just from something. At Barnett Financial, we can tailor your retirement strategy to your lifestyle and unique situation. Schedule a complimentary financial review to get started on your personalized plan.